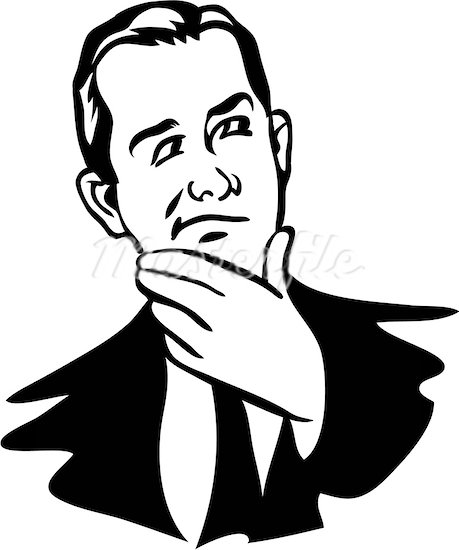 This series has covered the elements that constitute a legally justifiable act of self-defense. This topic is usually presented for cases in which a person uses a firearm to defend himself, but we have been applying it to hypothetical cases in which a person trained in martial arts used their “empty hand” techniques to inflict lethal force against an attacker. Recall that “lethal force” is defined in statutory law as force that results in death or serious bodily injury. Under this definition, a technique that broke an attacker’s jaw could be construed as “lethal force.”

This series draws from Andrew F. Branca’s book The Law of Self Defense. The four elements we’ve covered so far, which must be satisfied for any legitimate act of self-defense, are Innocence, Imminence, Proportionality, and Avoidance. In other words, your actions must not have provoked the conflict, the threat you faced must have been “right here and right now,” your actions must have been commensurate with the degree of threat, and you must have taken any available chance to safely avoid or escape the danger.

The fifth and final element can be thought of as an umbrella over the other four: all of your judgements and actions taken in an act of self-defense must have been reasonable. That is, you have to be able to demonstrate that a “reasonable person” would have responded the same was you did, if he or she were “in your shoes.”

So who is this “reasonable person?” Here is a good definition, from wisegeek.com of all places:

“Reasonable person” is a legal expression used in both criminal and tort law. It refers to a theoretical person in the society who shows average judgment, skill or care in his or her conduct. Civil or criminal cases involving negligence use the reasonable person standard as the basis for comparison when deciding issues of liability. In the court system, the reasonable person theory is applied to the following question: In the same circumstances, how would an average person have behaved?

But in a given specific case, the “reasonable person” goes beyond this bland, anonymous everyman. He or she may take on some of your personal characteristics. For example, if you have bum knees, the reasonable person in your case also has bad knees. Therefore, fleeing from the threat was not an option. On the other hand, if you are highly trained in the empty-handed martial arts, so is the reasonable person in this case. You would possibly be held to a higher standard or higher threshold for using lethal force — the fifth part of the Shotokan dojo kun says “Refrain from violent behavior,” and for good reason.

I will stop here, as more detail quickly goes beyond my limited knowledge and beyond the scope of this series. I’ll just paraphrase Branca to summarize this element: What would the reasonable person do in the same or similar circumstances, given your physical characteristics and any specialized knowledge that you have?

In the eighth and final installment in this series, we’ll summarize and wrap up.