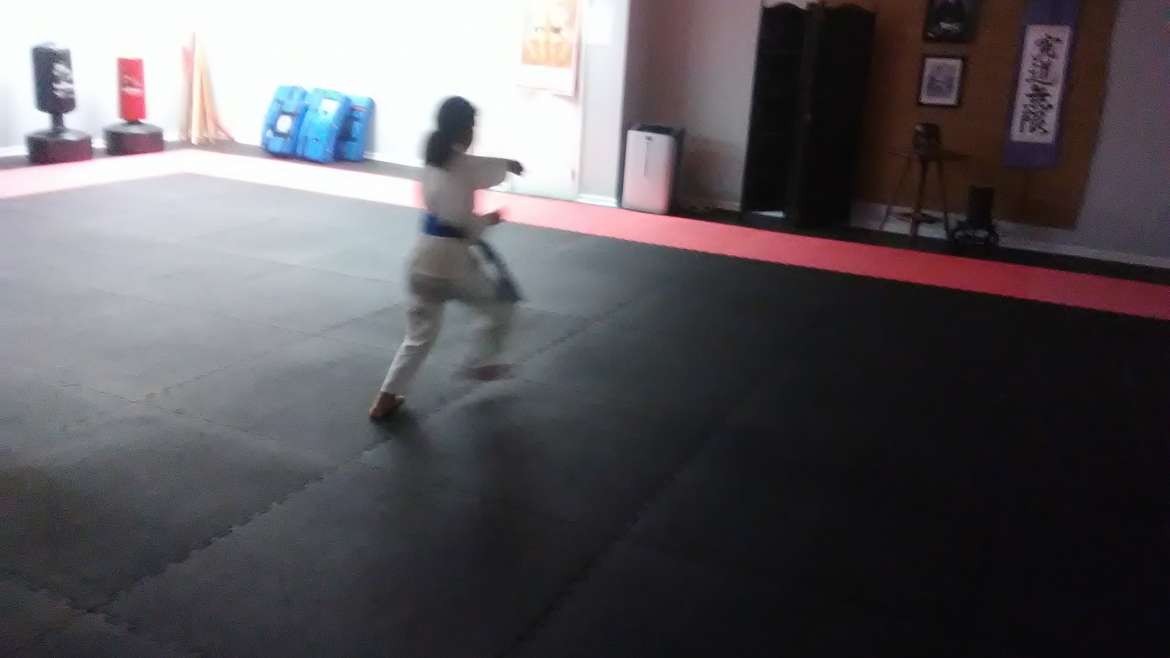 This is the first in an occasional series of short posts on Gichin Funakoshi’s “twenty principles of karate,” a set of concise axioms describing the Master’s philosophy of applying one’s study of karate to one’s everyday life, and vice versa. The 20 principles were first published in 1938, when Funakoshi (“Shoto”) was 70 years old. The English translation I am relying on comes from John Teramoto (The Twenty Guiding Principles of Karate, published in 2003 by Japan Karate-do Shotokai).

KARATE IS LIKE BOILING WATER: WITHOUT HEAT, IT RETURNS TO ITS TEPID STATE.

I have one young student who practices only rarely, less than once a week, and yet his ability does not seem to decrease. He brings close to the same high levels of intensity and technical skill that he reached when he was last training regularly, which was a year or two ago.

Two things about that. First of all, his ability is also not increasing, and we can only guess what level he would have reached, or could reach now, if he trained consistently. Second, his case is very unusual; we might say he’s the exception that proves Shoto’s principle that you must train consistently to improve or even to maintain your skill level and intensity.

When I first training began training in the mid-1980s — and this is when classes for children were rare; karate was mostly for adults — it was said that you had to practice at the dojo at least 3X a week in order to keep progressing in karate. This was more applied to beginners and intermediate students; advanced students can keep their level up to some degree with self-training. However, it was expected that advanced students were training every day.

There’s something that happens when you are training more than half the days of the week: the techniques, steps, and turns start to course through your nervous system so that it feels like you’re doing karate even when you’re just sitting still. This is what you want. On the contrary, if you only do it once a week, you forget all about it in-between, and when you come to class, you start at a point that is slightly behind where you were at the end of the previous class you attended. An experienced sensei can detect this low commitment level.

If karate is just a pleasant pasttime for you, then training once a week or so would be fine. (It does suggest, though,that the sensei are making the classes too easy.) If karate is to mean something more, however, then this is not nearly good enough.

This relates to another of Shoto’s principles, which is Karate is a life-long pursuit. This is the next of the 20 principles that we will take up.