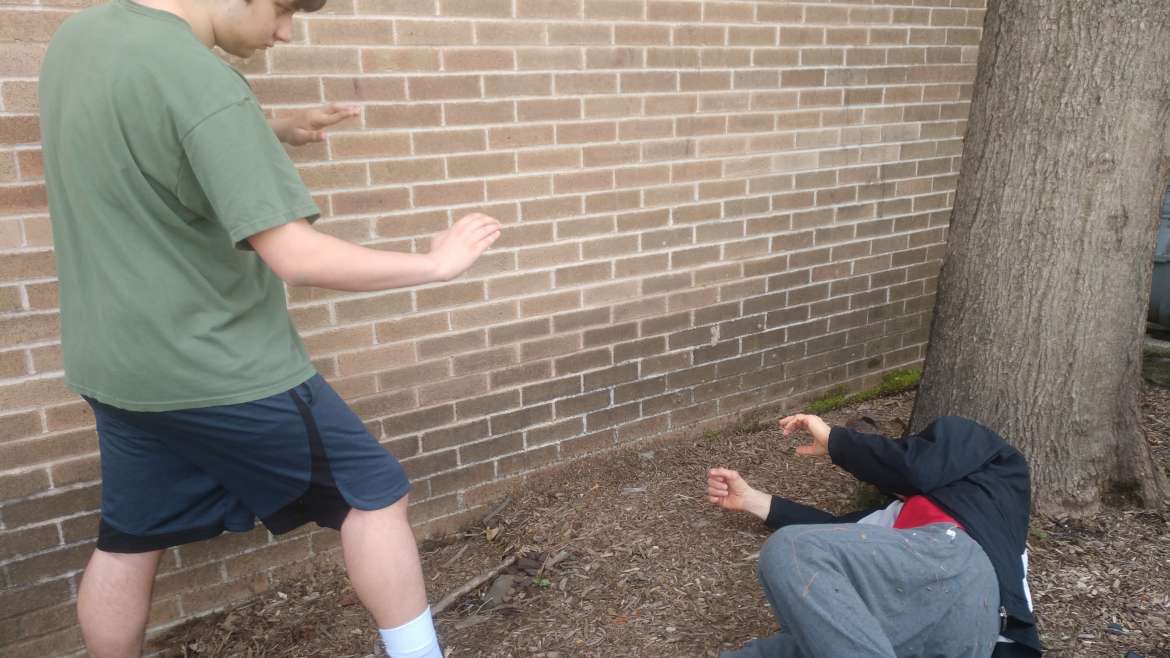 This is the fifth in our series on the legal aspects of “self-defense.” I use quotes to emphasize that we are considering how the law refers to the legal claim made by a defendant who is accused of (and admits to) using force against another person, but asserts that their use of force was justified. We are studying how uses of physical force are treated by our justice system in order to prepare ourselves mentally and structure our karate training accordingly.

Most of this series is based on the book by Andrew Branca called “The Law of Self Defense.” We’re looking today at the third of five “elements” that Branca says must be proven in any legal defense based on a claim of “self-defense.” We already looked at “Innocence” and “Imminence.” Now we’re going to look at “Proportionality.”

Simply stated, the degree of force you use, and the duration of its use, must be proportional to the threat of force that you believe you face. This requires that you assess your situation “in real time” and make the determination of the nature of the threat. (This assumes you are innocent of instigating the conflict, the threat you face is imminent, and you have no possibility to escape.)

By law, there are only two kinds, of force when it comes to “self-defense”: non-deadly and deadly. If and only if you believe that deadly force is being used, or about to be used, towards you, are you allowed to use deadly force against the attacker. Deadly force used against a non-deadly threat is considered “excessive.” Non-deadly force on your part is much preferred, legally, because the legal threshold for its use is relatively low: you may use non-deadly force even if you are faced with minimal unwanted physical contact on the part of an aggressor.

To reiterate from previous posts, “deadly force” is that which is likely to cause death or serious bodily injury, where “serious” in Pennsylvania law means something that “creates a substantial risk of death or which causes serious, permanent disfigurement, or protracted loss or impairment of the function of any bodily member or organ.” Deadly force may also be used against the threat of rape or kidnaping.

So in terms of karate, what distinguishes deadly from non-deadly? This is certainly not an “exact science.” Courts generally consider the uses of “bare hands” to be non-lethal applications of force, but there are exceptions – for instance, strangling someone or kicking them in the head while they’re on the ground. We could easily come up with more examples of an untrained person committing deadly force with only their hands and feet.

For the trained person, though, much of what we practice could be lethal based on the targets we choose, the striking surfaces we employ, the degree of speed and power we generate. It’s good for us to practice non-lethal techniques in the dojo, under simulated circumstances that require only a low level of force application.

What non-deadly techniques do we have? Think of the backhanded open-hand technique used in Heian godan and the first two Tekki kata, which is “haishu uke” if it’s a block but “haishu uchi” if it’s a strike (when it’s done with speed). There are many others, such as palm-heel strikes to the ribs or solar plexus, groin strikes, takedowns that don’t involve dashing the person to the pavement, etc. But as with almost anything we do, if enough power is employed in the right location, it could cause serious bodily injury. So we must pay mind to our own power and be capable of downscaling it if the circumstances don’t demand full speed and fury.

Next we will look at the element of Avoidance – where we are trained to make every reasonable effort to retreat from a conflict that threats to turn deadly.